The 20 Most Expensive Pets in the World 

The 20 Most Expensive Pets in the World

The list of pets and figures mentioned below have been compiled from various sources around the web, such as The Richest & Scoop Woop.

These are the 20 most expensive Pets in the world.

Coming in at number 20 is not only the cheapest pet on our list but also the smallest.

Growing only to knee height, Micro pigs are one of the smallest pigs on the planet and are identified by their perked-back ears, potbelly, rounded head and short snout.

To buy with of these cute animals will cost you around $2,000 and a further $100 per month in maintenance.

Who’d of thought you can own a tiger for only a couple thousand bucks!

Well, you can and that’s the current going rate for one of these magnificent beasts.

However, owning a tiger or cub is illegal in most places in the world, but there are a number of places where it’s legal.

If you’re a fan of Skippy and have always dreamt about keeping a Kangaroo as a pet, well now you can.

Relatively inexpensive in comparison to our top five most expensive animals, Kangaroos aren’t the most typical of pets.

They’re a little unpredictable so you’d need to be careful, but they can be a joy to keep.

Their maintenance costs are relatively low, however, Kangaroos become more expensive as the years go on, so bear that in mind.

Similar to the Kangaroo, the Wallaby can also make an excellent pet!

Originating from the land down under, the wallaby is a member of the kangaroo family.

They’re known to have a similar temperament to a cat or dog and are illegal to keep in a lot of countries, hence why its more common to see them in Australia.

The exotic Bengal Cat is a domesticated cat that looks more like your average house cat.

Like most cats, they’re highly intelligent and friendly in nature. Typically, they weigh between 8 and 15 pounds.

They have very distinctive patternation on their fur, looking very similar to a jungle cat.

We all like to monkey around from time to time, so why not buy yourself a comparable companion to have some fun with.

Capuchin Monkeys are one of the most intelligent monkeys in the world. However, they’re known for being a little bit of a handful and aggressive when provoked.

Also, they tend to be one of the most famous monkey species as often, they’re used in movies and TV shows.

One of the only places in the world to legally own one of these animals is in Kentucky, USA.

They are most known for their long spiralled horns and their magnificent white markings on their reddish-brown coat.

You’ll need a lot of space to keep one, as they need room to roam around and graze.

So, if you’re looking for something for your home, this might not be for you.

Named after the Italian-French explorer, Pietro Savorgnan di Brazza, this odd looking monkey will leave a substantial hole in your pocket if you decide to purchase one.

It is one of the oldest monkey species in the world and is mostly found in African forests.

It’s pretty easy to identify, as it has an orange-coloured crest on its forehead and a white beard.

You’ll need to check if you can legally keep one in your country, as they’re illegal to keep in most places.

Also, set aside some cash to take care it each month, as they can be quite expensive.

Being the largest parrot of any species, The Hyacinth Macaw is a beautiful bird to look at, with its distinctive deep blue and yellow colours.

It is undeniably one of the most expensive pets in the world, factoring in the purchase price, food bills and housing. A good quality cage will set you back $2,000.

With that being said, they make terrific pets, as they’re easy to train and very affectionate.

Another impressive looking bird, the Palm Cockatoo is best known for its distinctive red crest that changes colour when excited.

They originated in New Guinea and can sometimes become aggressive.

However, they’re one of the cheapest pets to maintain, costing around $1,000 a year.

The Savannah cat is one of the most beautiful animals to look at. It’s a hybrid between a normal domestic cat and an African Serval.

They’re tall and slender and are unlike many other cats. Extremely friendly and playful, they love playing in the water and can easily entertain themselves.

After the initial purchase price, it costs around $500 to $1000 a month to look after a Savannah Cat.

If you’re not a fan of snakes then you might want to skip this one!

Despite their ominous red eyes and distinctive yellow markings, the Lavender Albino Ball Python makes for an excellent pet.

It is one of the smallest African Pythons known to man and if you’re looking for an expensive pet to set you apart from the rest, this could be a perfect choice!

Most commonly associated with wealthy Arabs and oil tycoons, the Camels association is rightly deserved as it’s one of the most expensive animals in the world.

A popular form of transportation in the middle east, they require a large amount of training and are notoriously stubborn.

If you’re looking to purchase a camel, then bear in mind that they’re highly social creatures and often require a partner.

Easily one of the smartest animals on our list, Chimpanzees are also one of the most closely related species to human beings.

They’re smart, intelligent and playful, making them a good choice for a pet.

There are two main species, both of which are endangered, the bonobo and common chimp.

It’s considered to be perfectly legal to own a chimp in several countries around the world, but if its a chimp you want, then you’re going to need to be prepared to spend upwards of $60,000 to purchase one, plus hundreds of dollars in monthly expenses.

The Arabian horse is one of the most expensive pets by far, as it’s the first pet on our list to break the $100,000 mark.

It is an extremely popular breed and is well known for the love and affection it gives to humans.

The Arabian horse is one of the oldest breeds in the world. It’s suited for endurance riding and equestrian sports.

If you have a spare $100,000 you’re looking to spend on a pet, then this might be a good investment for you!

Wow! Look at these stunning creatures!

If you thought owning a tiger or a lion would be cool, then how about a “White” Lion.

First spotted in 1938 in South Africa, these lions are the result of a rare colour mutation.

It is believed that the mutation is due to recessive genes in both parents.

After you’ve dropped $140,000 on one cub, you’re probably going to need to buy another, as they prefer not to be alone.

Holy Moly! Have you seen the size of this thing?!

One of the most expensive dogs in the world, The Tibetan Mastiff is extremely rare. Because of this, the price for one is insane.

Originally bred to be guard dogs, they’ve since been crossbred with other dogs and make a great pet if you can afford to buy one.

Moooving into our top 3, we see a rather peculiar choice for a pet.

Her price comes from her popularity and success, as she’s won several major titles and produces 50% more milk than a standard cow.

She might not be as playful and loving as some of the other most expensive pets we’ve mentioned, but she sure is one of a kind!

When you think about Labrador’s, you think of a pretty common inexpensive dog, right?

Well, that’s usually true, however, this one is a bit of a miracle so can demand an astronomical price.

Sir Lancelot Encore is a complete clone of his former self. He is the World’s first successfully cloned dog.

After, bathing in his own success for a while, he thought it would be a good idea to continue his unique gene pool, so he fathered a couple of litters of his own.

Topping the list of the most expensive pets in the world is Green Monkey, an American thoroughbred racehorse.

Why is he so darn expensive? Well, it has something to do with his incredible speed, running a mile in just under 9.8 seconds in his first ever race.

He was also fathered by another thoroughbred American racehorse, Forestry.

So, a combination of his impressive speed and perfect genetics made him one of the most highly sort after horses in the equestrian world. 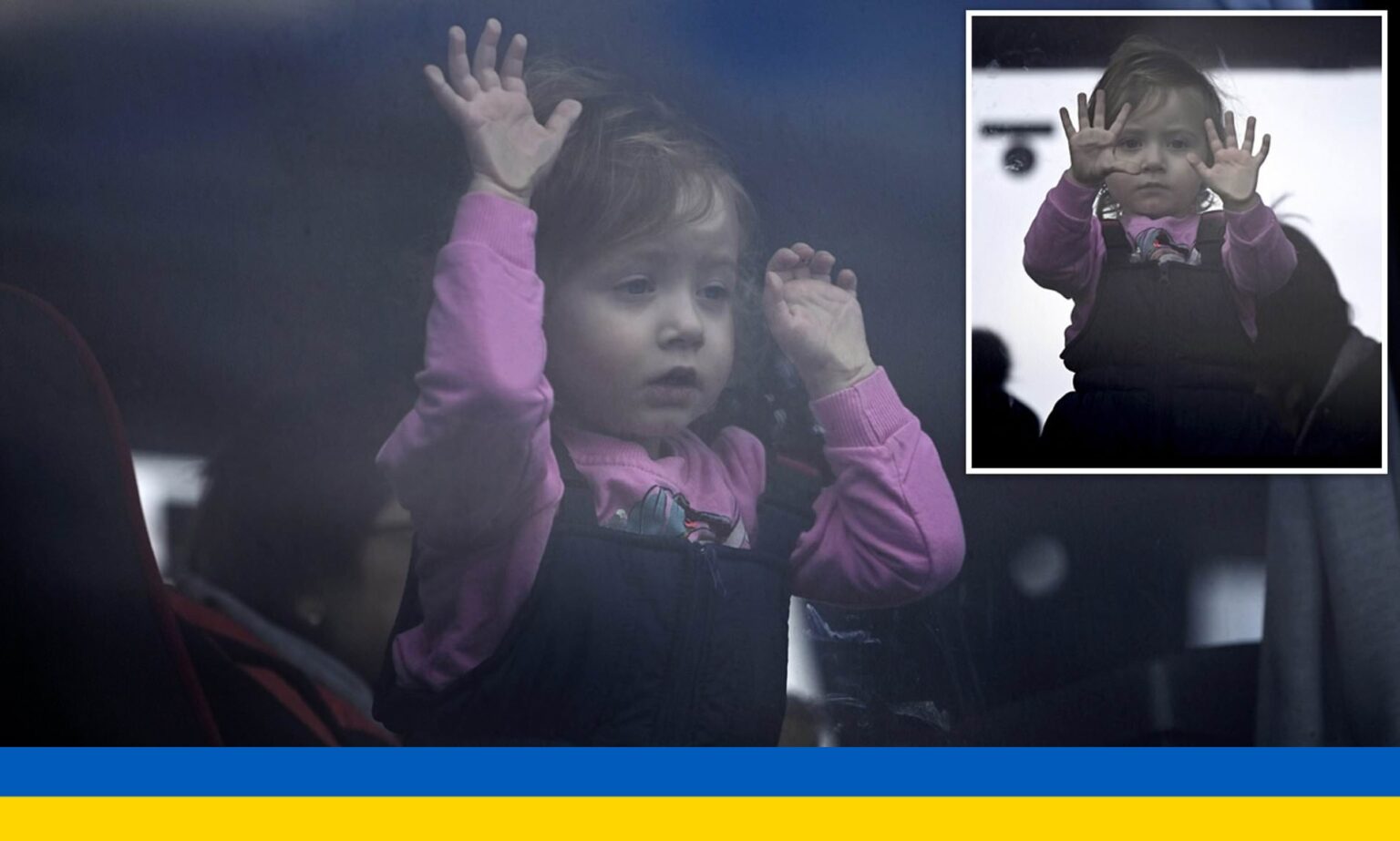 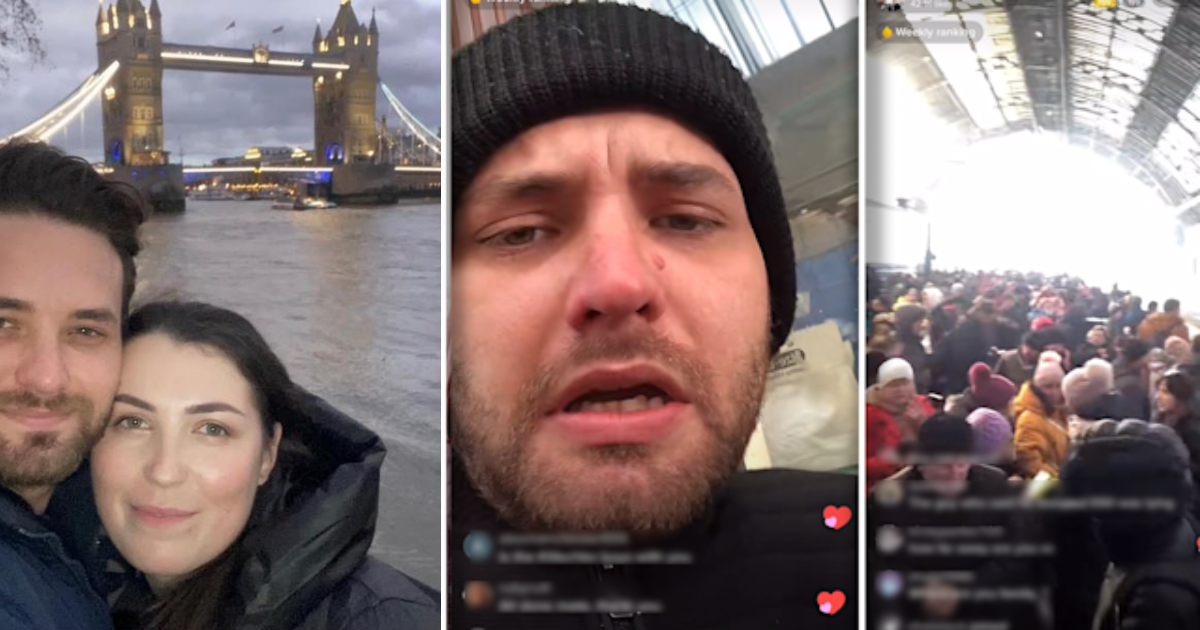 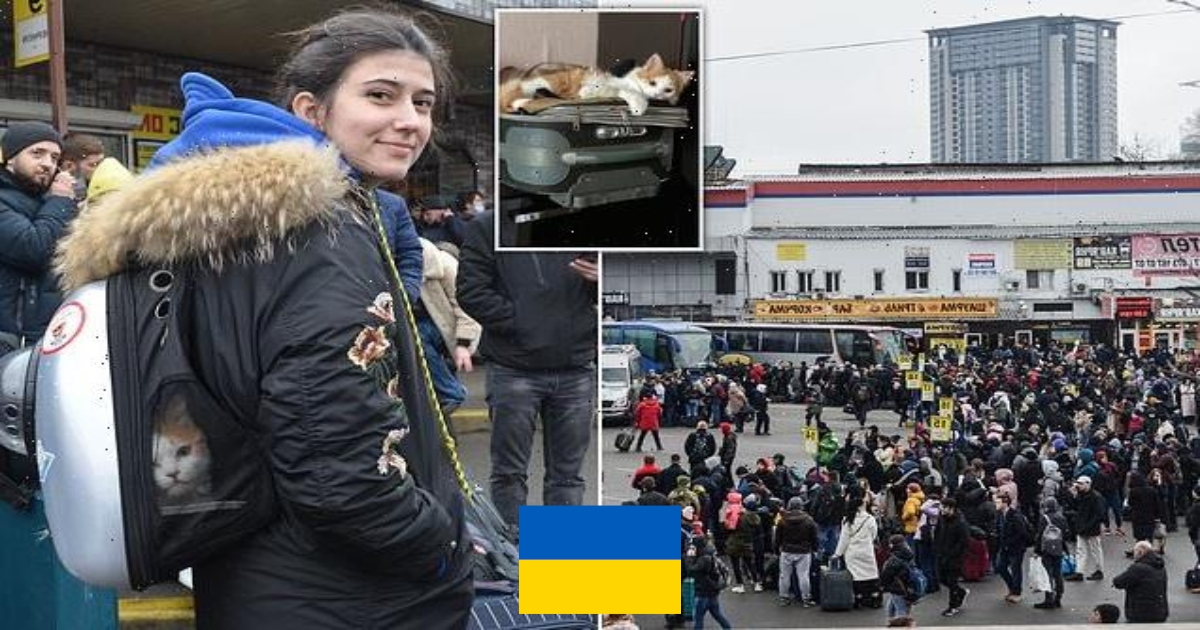 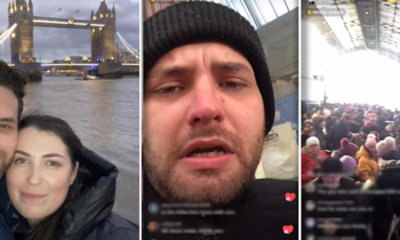 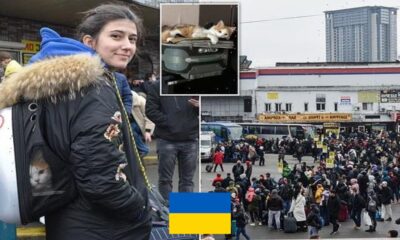 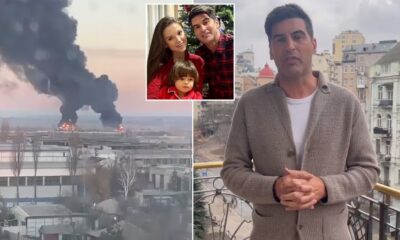 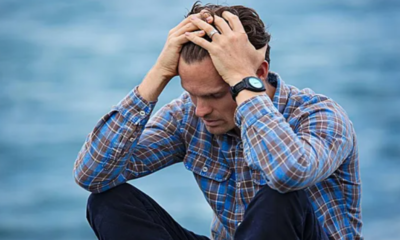 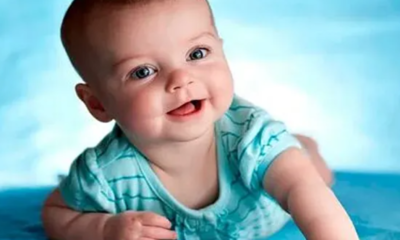 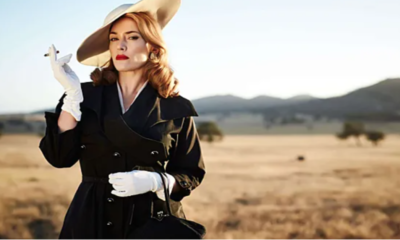